Posts in the Category: Uncategorized 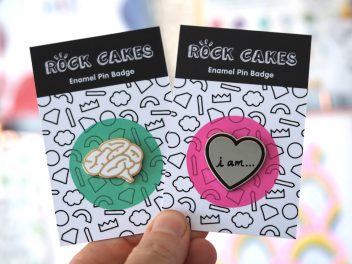 Today there is a global promotion for positive thinking, something that we can probably all do better with awareness and practice. If you’re struggling to keep your eyes to the skies these are a few things that help me to stay happy and bright… One – I listen to a lot of positive YouTube vibes […] 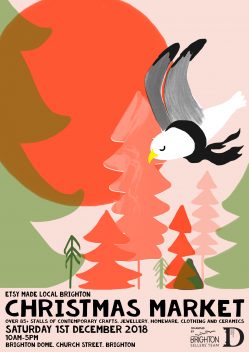 1st December – Brighton. 16th December – Brixton, London. The best time of year is right now! The nights are drawing in, the sparkly lights are coming out, the hot tipples, the winter woolies and festive sparkle. As a seller its the time where us makers can catch up in person and where I can show my […] 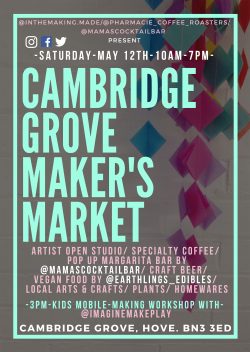 Yay it’s May festival time again! The time when Brighton and Hove wakes up from the dull grey winter and comes alive again, full of art and colour with a mix of fun and happiness. It all kicks off tomorrow with the super cute, tearjerking children’s parade. I was especially lucky to be invited to […] 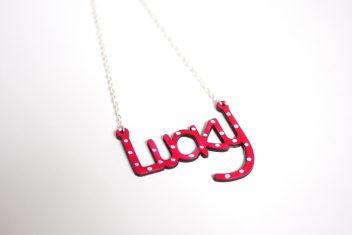 It’s the end of the line for a few of the Rock Cakes products, so once they are gone they are gone…. Now is your chance to pick up some perfectly handmade and unique pieces of jewellery at amazing prices. There are limited numbers of the sale pieces in stock and to top it off SUPER10 […] 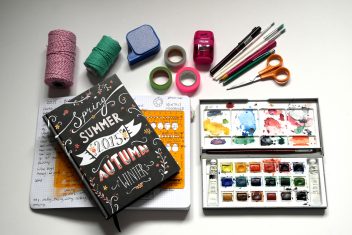 I can safely say that I am welcoming in New Year 2015 with open arms, 2014 was somewhat testing, the bit in the middle where I permanently lost the function of my right ear and the lack of a primary school place for my lil lady were trying times. I have to say a massive thank […]

Rock Cakes on the 2014 Festive Road 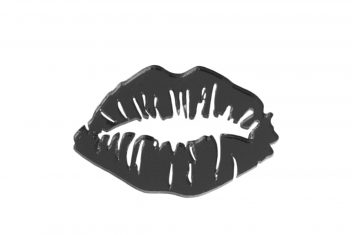 Halloween is on the horizon and it’s gotta be the most fun celebration of all, dressing up, trick or treating, scaring you friends… I’m always ready to make spook inspired jewellery it adds a little darkness to the otherwise uber friendly cute things that I make. So would you like to win a Rock Cakes […]

The Paper Cinema at The Old Market, Brighton.

This is one for those with an appreciation for Craft which pushes boundaries and is used in a unique and different way. Originally made to accompany music The Paper Cinema began creating projections back in 2004, simple cutouts and paper puppets are used to story tell and are projected onto a screen. The Paper Cinema […] 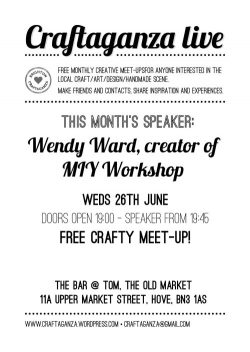 So I’ve just got back from Devon and I’ve hit the ground running!… It’s been a while since the last Craftaganza Live event so I am really looking forward to seeing everybody on Wednesday evening, June 26th. Wendy Ward will be taking the stage to tell us about her journey to opening MIY Workshop on […] 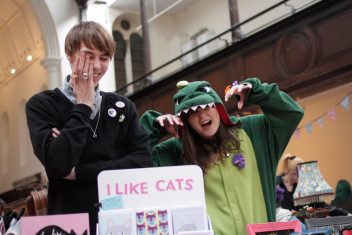 It’s time for the summer Craftaganza 2013

It’s this Saturday folks, Fabrica, in the heart of Brighton, will be taken over by some of the city’s best makers and right in time for fathers day too! There will be a wide variety of work by talented local artists, designers and makers, from unique clothing to handmade soft furnishings and hand pulled screen prints to […] 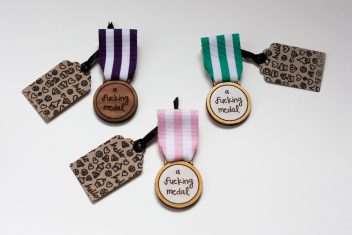 and the winners are…

So, in my previous blog post, I ran a little twitter competition to win one of these:     The winners are Jess Barnes and Here’s Kate and a cheer me up pressie will go to Alli Fletcher 🙂 Thank you for all of your entries, in the end it was the ones that pulled on me […] 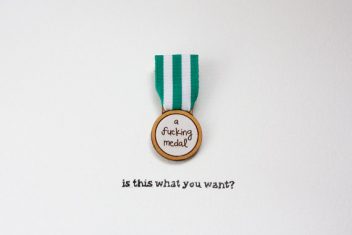 What do you want?…

I just had a little brainwave, they are a rare thing so I try my best to act upon them as soon as they occur. I think it’s time for Rock Cakes to run a competition as I have the perfect prize to give away, they’ve been trending hard on Etsy so I know you’re gonna want […] 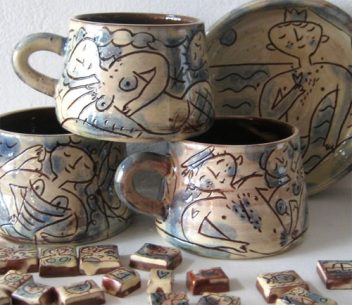 For those of you that made it along to the last Craftaganza Live thank you for coming, for those of you that could not attend then you did miss out on a really interesting talk as the director of Castor and Pollux took centre stage. After working very hard as a potter in Camden, London […]

Brighton’s May Festival – The 21A Open House

For the second year I am lucky enough to be a part of the 21A Open House, on Brunswick Square in Hove. I have been working hard on perfecting both my precious metal pieces and laser cut work, there are some fun new things to see (and purchase!..) There are going to be nine artists […] 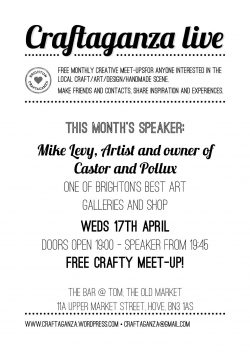